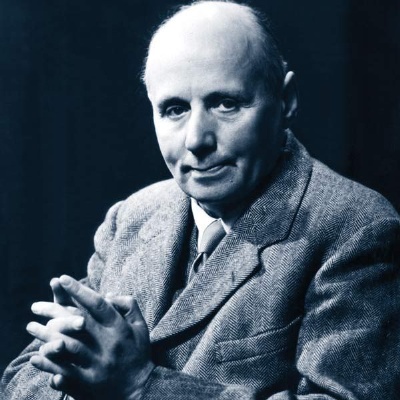 Kurt Hahn was the founder of UWC. During a distinguished career in international education, he was also instrumental in the creation of Gordonstoun College in Scotland, Outward Bound and the Duke of Edinburgh’s Award.

Born in Germany in 1886 to Jewish parents, Hahn was educated at Oxford University before returning to Germany at the time of World War I. The destruction of the war gave him a firm belief in the need to work beyond conflict, and the potential of education as a force for good.

In 1920, he set up the Salem School in Germany with the support of Prince Max von Baden. Salem School was forged on the values of respect for the individual, responsibility to the community and an awareness of the importance of the democratic process in sustaining both. However, in 1933, Hahn was exiled to the UK after speaking out against the Nazis. There, he founded Gordonstoun School in Scotland, based on the four pillars of internationalism, challenge, responsibility and service.

Hahn’s work championed the importance of developing the whole person, and inspiring a new generation to show “confidence in effort, modesty in success, grace in defeat, fairness in anger, clear judgement even in the bitterness of wounded pride, and readiness for service at all times.”

Hahn died in Germany in 1974. The entry in Britain’s Dictionary of National Biography calls him “headmaster and citizen of humanity.”